Billy Marlowe - "Show Me The Steps"

Here's another discovery, but not so new. Indeed, Billy Marlowe is one of those forgotten artists of the music history. Actually he never had the opportunity to become famous because his career had quickly ended. 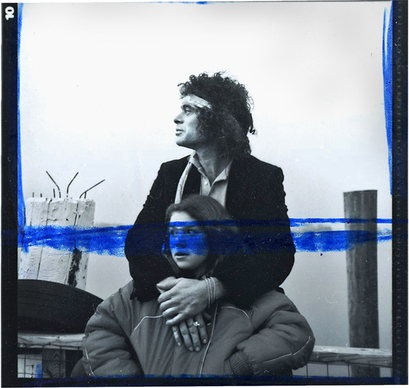 The story began in June 1983. Steve Satterwhite just opened his record studio in East Village, NYC. That was the moment Billy Marlowe chose to record some of his songs. Together, they made a really well produced demo. But it wasn't enough to convince any label and the few LPs and cassettes finished on a shelf.

Fortunately, NewTex Records has released 28 years later a CD version of this record."Show Me The Steps" is the unique musical will of Billy Marlowe because he disappeared as quick as he came. Nevertheless this record is really amazing and must be listened. 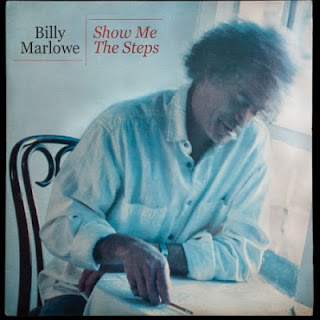 We are here in a Folk spirit, post-hippy style, of the 1980's. We easily forgot that the record is a beginning try-out album. It's really impressive on orchestrations. It reminds me some kind of movie soundtracks, everything is powerful and really deep. The piano/bass duo works well to create a melancholic mood.

On the lyrics side, we got a strong poetic touch. In the folk tradition the album content is about sincerity and personal view of the world. the Billy's tone is sometimes close to Bob Dylan, but in a good way.

This record won't be just another Folk CD. It catches you from the first note and guides you throughout the ten songs. It's hard to describe the well-being we feel while we listen to Billy Marlowe. We just can regret he's not still alive to offer us more beautiful songs.

And if you still need to be convinced, check this song out : 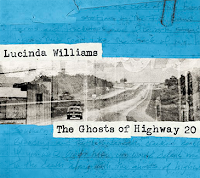